Medical appointments fell drastically in the United States since the public health emergency was declared in response to COVID-19. And not only that: a very large portion of the population stopped vaccinating, which increased the risk of spreading other diseases. FIDEC has therefore doubled its efforts during August, 2020, vaccination month, to reach out to the community and transmit this message: strengthening measures to prevent the spread of COVID-19, as well as keeping up to date with vaccinations against other infections, must become priorities.

“The current pandemic is a clear example of what can happen when a vaccine is not available,” stressed Luján Soler, Physician and FIDEC Vaccination Program Director in the United States, and Gordon Dickinson, Infectious Disease Specialist and Professor of Medicine at University of Miami. They warned that, in Miami-Dade County, between March and April, 2020, up to eight out of ten vaccines for infants, children, and preadolescents were not applied. These missed shots, in particular, were intended to prevent measles, human papilloma virus (HPV) infection, and pneumococcal pneumonia. Teenage vaccinations against whooping cough also dropped at the same rate, and adult vaccinations decreased only slightly less, according to data provided by Florida Shots.

The outlook remains worrying. “Even though vaccinations have increased since June, we are still behind expected vaccination rates when compared to 2019,” Soler pointed out.

Currently, vaccines can effectively prevent over twenty diseases. Some of these infections, like diphtheria, tetanus, whooping cough, the flu (influenza) and measles, can be serious and even lethal. Thus, it is estimated that vaccines save over two million lives every year all over the world.

Moreover, when enough members of a community are vaccinated, the so-called “herd immunity” is achieved, which protects those who are not vaccinated and those who cannot get certain vaccines due to their age or health condition. Therefore, vaccines have individual and social benefits. Conversely, if most of the population is not vaccinated or stops vaccinating, they not only put themselves at risk of getting sick, but they also threaten the herd immunity. Consequently, infections that were eradicated may reappear.

“Recently, serious infections have reappeared in unvaccinated communities in the United States,” Soler recalled. An example of this is measles, a very contagious respiratory illness that is transmitted mostly among unvaccinated people. It may cause severe illness, for example, 1 in every 5 children ends up being hospitalized, 1 in every 20 suffers pneumonia, 1 in every 1,000 gets encephalitis (inflammation of the brain), and 2 in every 1,000 die of respiratory and neurological complications. “The death of a child is a catastrophe, but a preventable one,” Dickinson stressed.

There is a common belief that vaccines are only applied during infancy and childhood, but, on the contrary, they are needed at every stage in life. It is a priority to start and finish the dosing schedules at each age and as indicated for every group: newborn babies, infants and children, teenagers, adults, and older adults. A very special group are pregnant women, since, through vaccination, they protect themselves and their babies after birth, until the baby gradually starts getting all their vaccines.

While research into vaccines against the new coronavirus keeps moving forward, we need to value that many others protect us against infections as serious as COVID-19 or worse. “We should never stop using these vaccines as a ‘protective shield’ against infectious diseases,” Soler concluded. 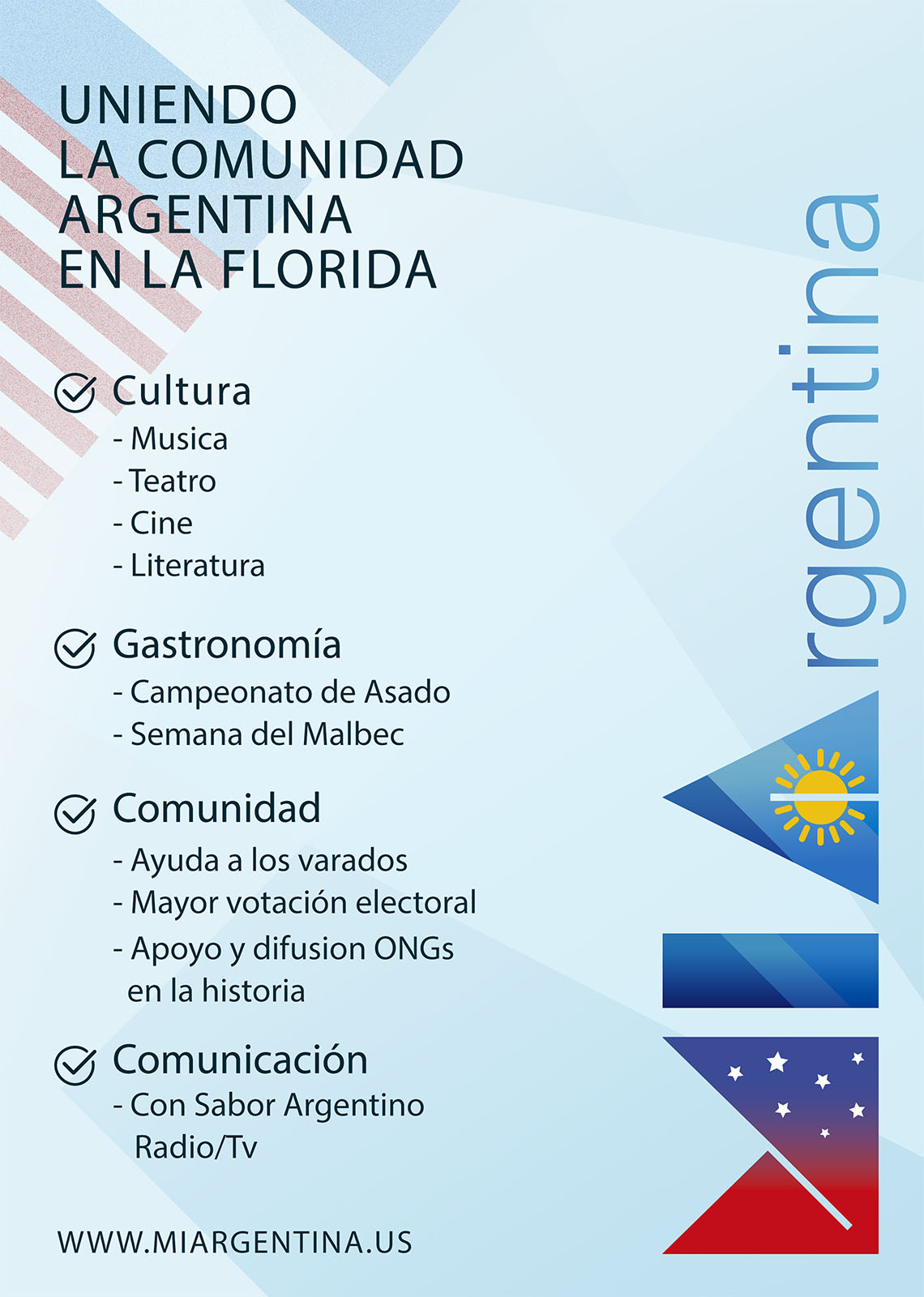 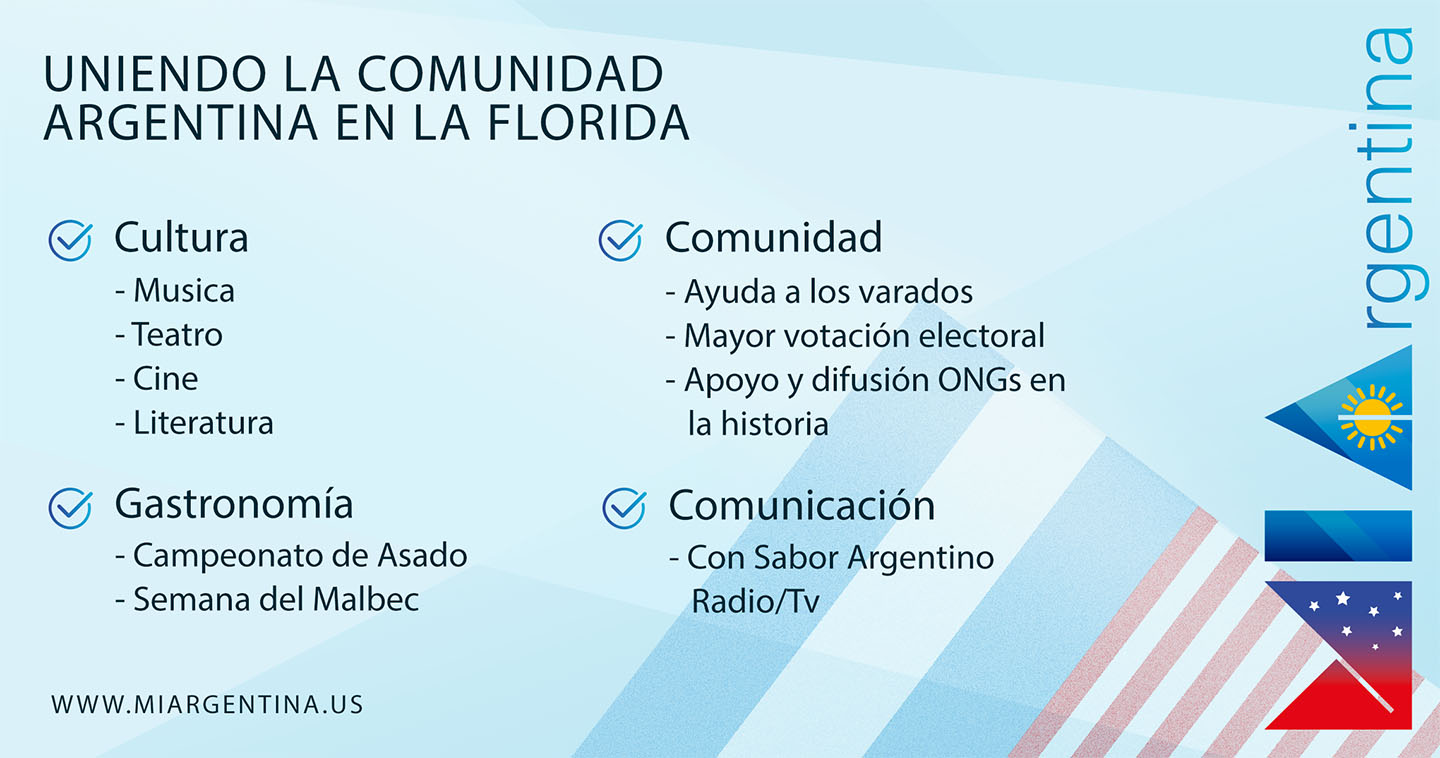 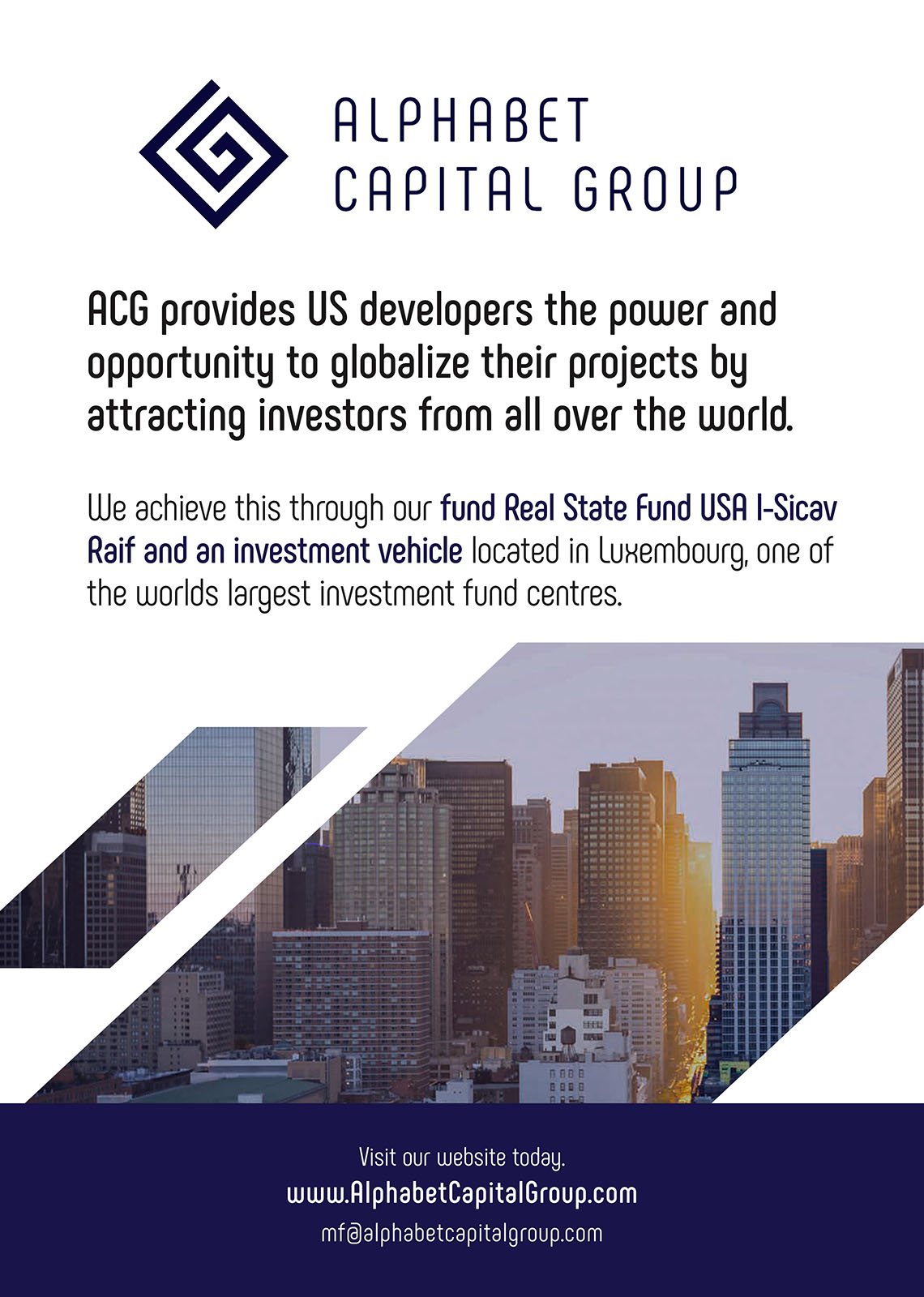 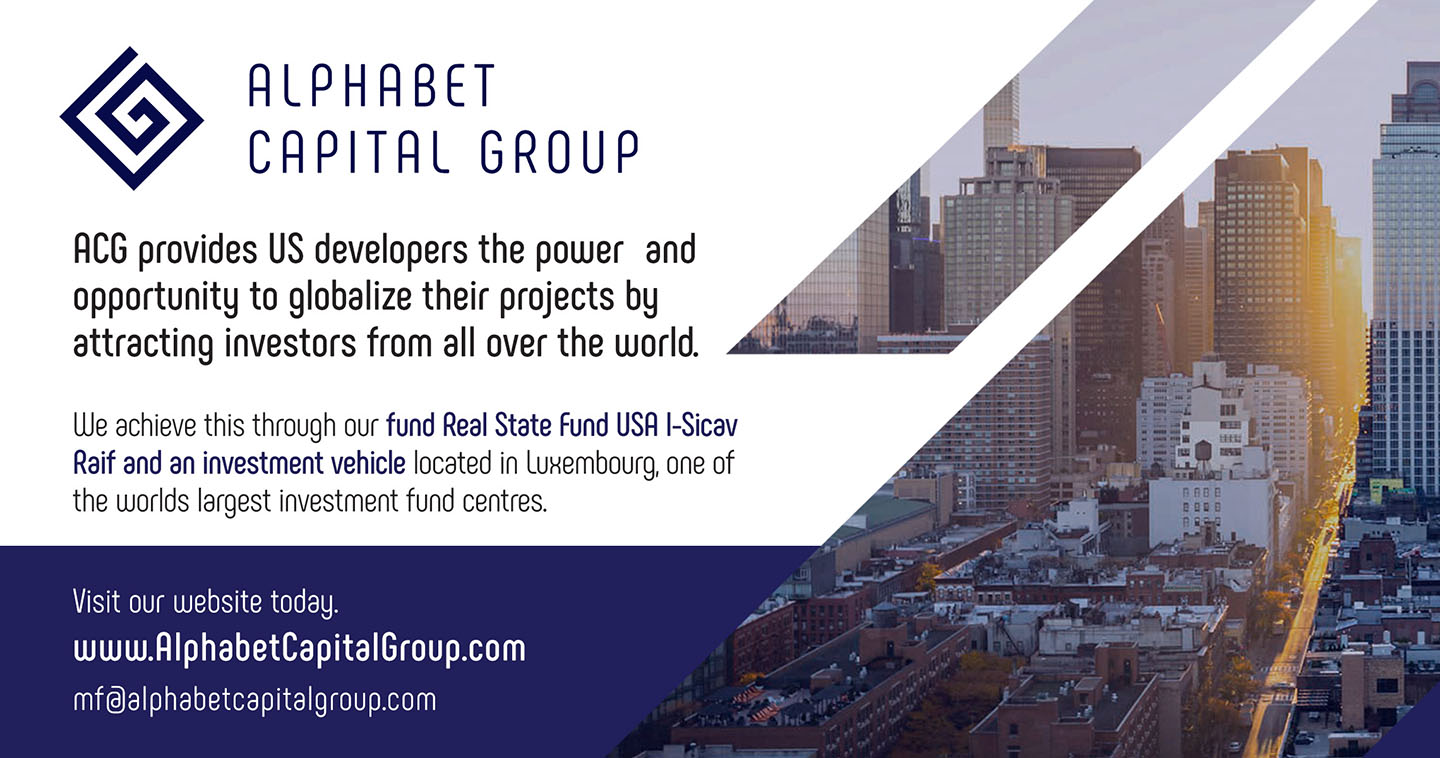 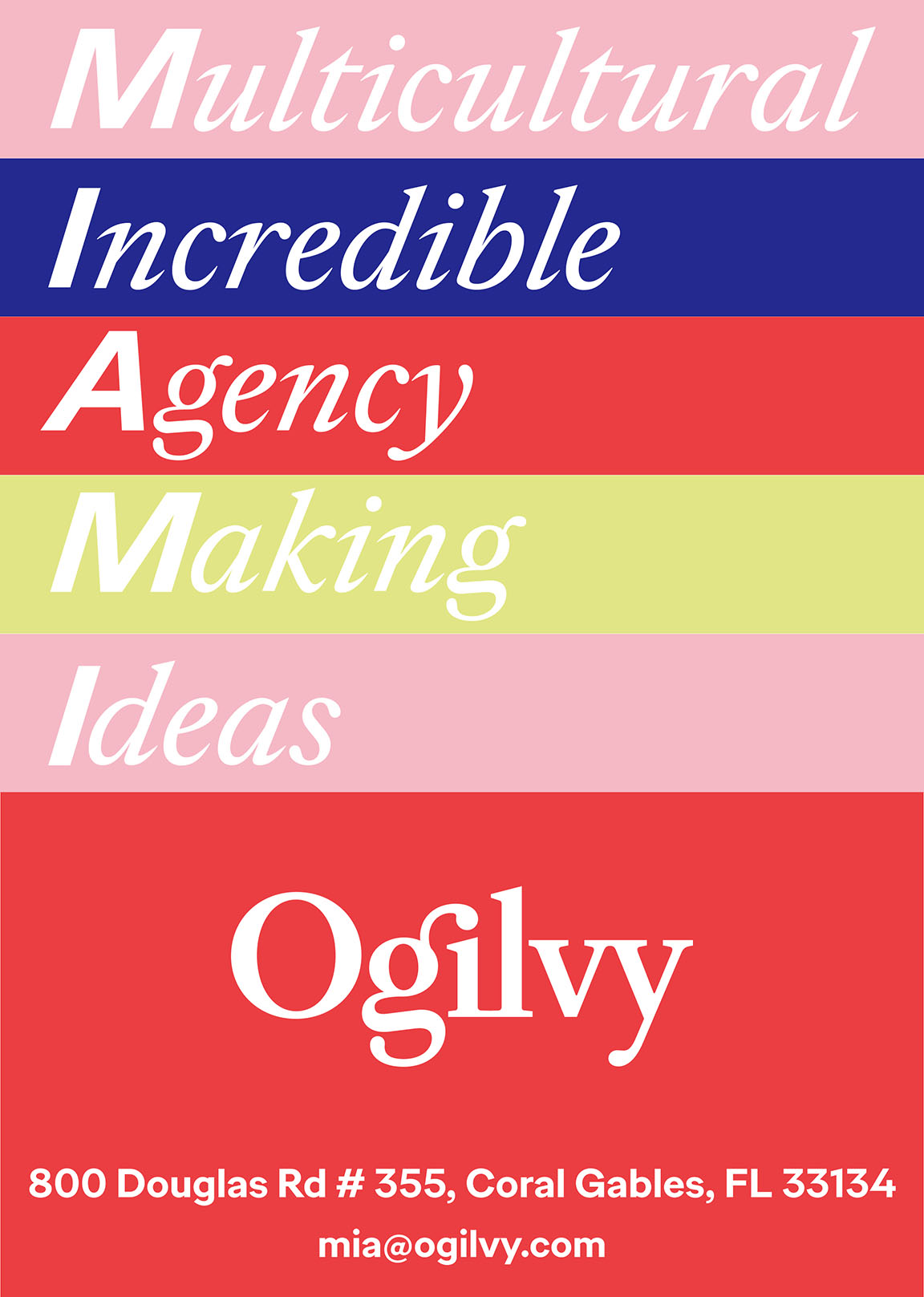 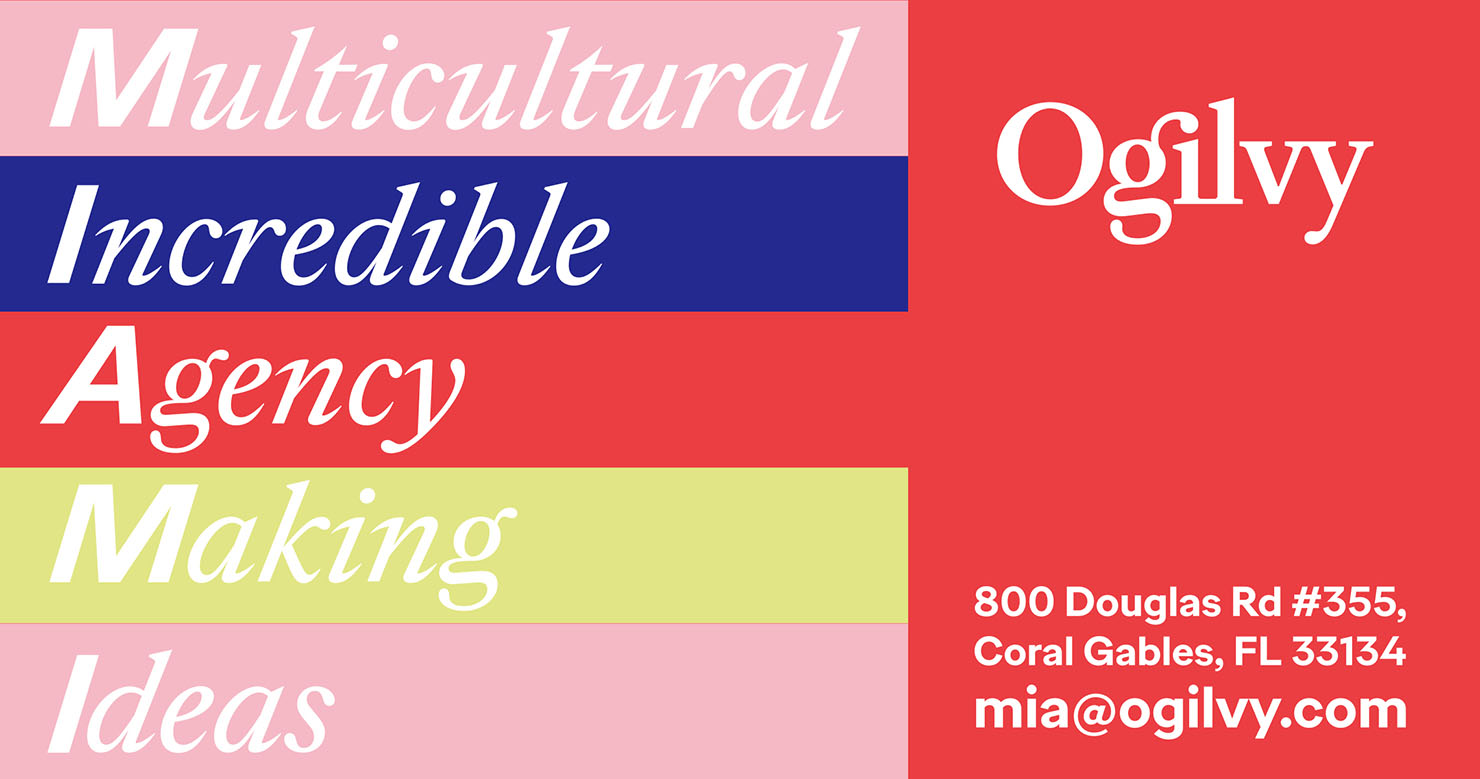